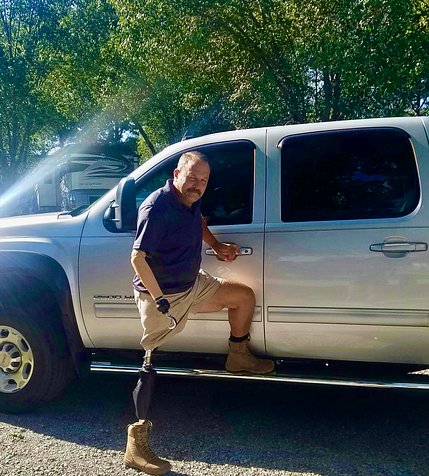 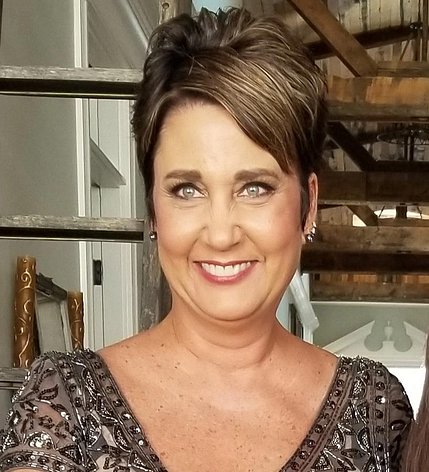 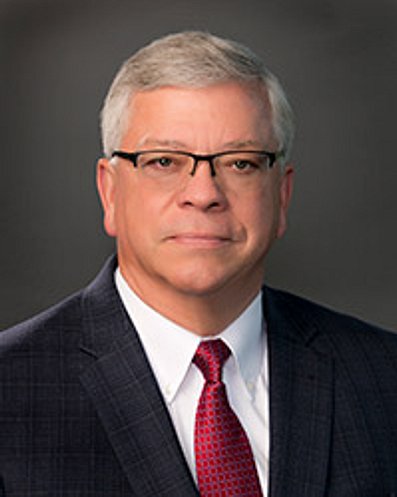 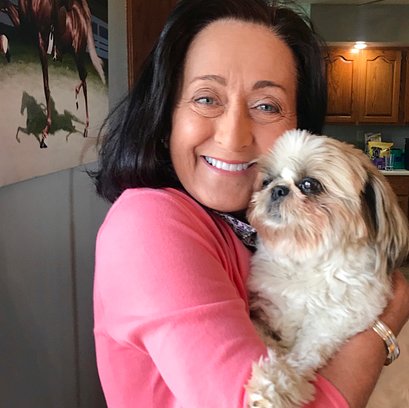 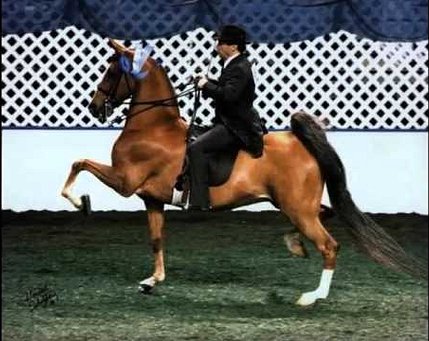 HORSESENSING BOARD OF DIRECTORS

Rena was born and raised in Greenup, Kentucky. Her first exposure to horses was when she was a small girl. Her grandfather and uncles were horse traders. She used to sneak off to the county fair and tell the old guys in the stables who her grampa was and they would let her rider their horses, unbeknownst to her parent. As an adult Ms. Elswick became involved with Quarter Horses, riding Western Pleasure, Barrel Racing, English, Hunter and Jumper, and Halter. Ms. Elswick was appointed to the Kentucky harness racing commission and eventually became the first female harness racing (USTA) judge in Kentucky and one of the few in the nation. In the last 10 years, Ms. Elswick has expanded her equine horizons with American Saddlebred horses, regularly attending clinics to hone her skills in this area.
Ms. Elswick believes in the mission of HorseSensing. She also has a personal reason for wanting to be involved-Her son is a successful recovering addict.

Ray is the Executive Director at Shelby County Chamber of Commerce and the retired President/CEO of voestalpine Roll Forming Corporation. He is also the co-author of Shut Up, Get Lean! (building a culture of continuous improvement).

He is a leader in the Shelby County community in far too many ways to name here. We are thrilled that Ray has joined the HorseSensing family and we look forward to many great things under his direction.

Tracy retired after 32 years with state government and now works two part-time jobs. She is married to Jeff and they have 2 children.

She showed Saddlebreds from the age of 7 to 15 under Jane and Hoppy Bennett and worked with brood mares and babies at Undulata after retirement. She has always had pleasure horses at home and has done extensive trail riding with her husband.

“I am very happy for the opportunity to work with HorseSensing as a board member and as a volunteer”.

and HorseSensing Board Member

Read about Richard's journey "back to the buggy" here